“The circus is a jealous wench. Indeed that is an understatement. She is a ravening hag who sucks your vitality as a vampire drinks blood – who kills the brightest stars in her crown and will allow no private life for those who serve her; wrecking their homes, ruining their bodies, and destroying the happiness of their loved ones by her insatiable demands. She is all of these things, and yet, I love her as I love nothing else on earth.”

At about seven years of age, I first went to the circus in South Dakota. I was overwhelmed with the largest crowd I had ever seen, the organ music, the enormous animals, and sheer excitement of it. They were selling tiny green chameleons that magically turned the color of your blouse or anything else you placed it on. I never gave a thought as a child to the fate of the little creature, the performing animals who were constricted to circus life, or the folks who lived the circus life. 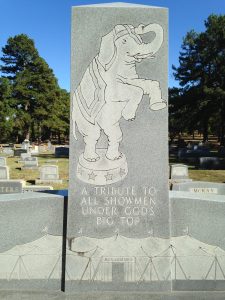 I haven’t been to the circus for forty years. Even before we knew of the alleged mistreatment of animals and the perils of circus life for performers, I hated to see wild animals in captivity. I remember the last time I attended watching a regal white tiger run circles ad nauseam within a huge sphere; it was heartbreaking to me. I’m sure it was to the animal too. That was my last circus.

After 133 years Ringling Brothers and Barnum and Bailey circus has called it quits. The changing nature of entertainment, decreased ticket sales, increasing costs, lawsuits, and pressure from animal rights groups made it difficult to continue. Despite efforts to restructure the circus and re-vamp the entertainment, the curtain is closing on the beloved time-worn show. The circus has such a deep-rooted history; it’s older than the light bulb, older than Coca-Cola!

I am both sad and relieved to hear it is coming to an end. 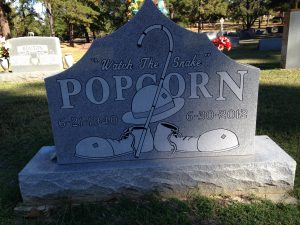 Circus life is not only hard on animals but for circus performers as well. These are multi-generational families who live out their lives on the circus train. From the feeling of loss from continuously moving, to dangers of loading and unloading large wild animals, to setting up the huge tents and performing, they face perils daily.

Circus injuries are very violent, sometimes leading to death. In 2004, Ringling Brothers and Barnum and Bailey acrobat Dessi Espana fell thirty-five feet to her death when a mechanism in her aerial act malfunctioned. Last June, Cirque du Soleil artist Sarah Guillot-Guyard died when a wire rope that suspended her was severed. Just weeks ago five of the famous Wallenda tightrope walkers fell twenty–five feet and were injured. Nik Wallenda and three others were able to save themselves by grabbing the wire as they fell. Nik told CBS News “Yesterday was the roughest day of my life and I’ve had some rough days.” 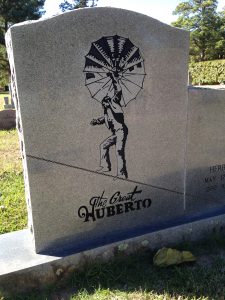 The difficulties of accommodating large wild animals for circuses are numerous, and animals suffer from the stresses of social and psychological deprivation as well as well as abuse. The effects of extended confinement have been documented many times, not only of circus animals but domesticated animals left chained or caged for long periods. So, for these reasons, I am glad they are calling it quits.

It was only a few years ago I learned from my friend Samantha that over twenty different circuses wintered just miles from my childhood home in Southeastern Oklahoma. Hugo Oklahoma is still winter home to three circuses, the circus museum, and the Endangered Ark Foundation retirement home for elephants (home to a large open-to-the-public elephant herd). The Endangered Ark Foundation attempts to perpetuate the dwindling Asian elephant species in the United States. 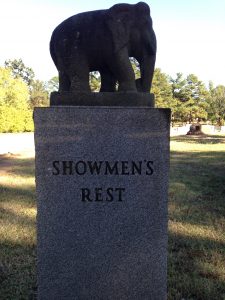 There is another gem just outside Hugo Oklahoma; a special section of Mount Olivet Cemetery called Showman’s Rest is reserved for those who loved and worked in the circus. Mount Olivet Cemetery is off the beaten path and nestled in the country, a charming, peaceful setting filled with huge pine trees. You walk on a soft, fragrant carpet of pine needles under the canopy of the enormous trees. The monuments are striking and pull you into the lives of those honored there. Headstones tell the stories of chimp handlers, elephant trainers, high wire performers, clowns, and ringmasters.

It really is an extraordinary site and as you walk among the headstones; childhood memories flood your mind. What child at some point hasn’t threatened to run off and join the circus? At least once a week when we were kids, my brother told us he wanted to be Toby Tyler. (the lead character in a 60’s Disney movie about a boy who joined the circus) I fell in love with Dumbo the elephant when I was a kid and felt sure I’d see him when we went to the circus. 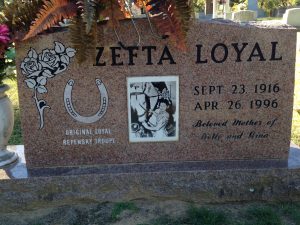 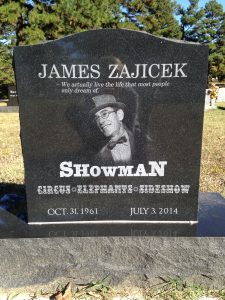 Few are cut out for circus life, but for those who are, it’s all they have ever known. They grow up going to school on the road, often marry other circus staff on the road, give birth on the road, rehearse on the road, and are devastated to see this journey end. These folks have skills the rest of us will never know, intimacy with large animals we cannot fathom, and honed performers bodies we can only dream of.

The only way to ever see elephants perform, watch a human pyramid move across a high-wire or see a man literally fly through the sky is at the circus. The movies are just not the same; it does not feel real because it isn’t. No physical training and rehearsal year after year, no risking your life to be the best. Yet, the movies affect the circus performers negatively, ever striving to do yet more dangerous feats, because after all, we are accustomed to seeing breathtaking feats on the big screen. 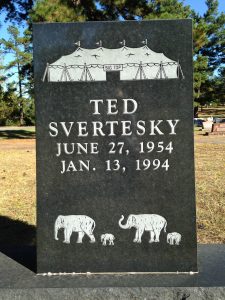 The Ringling Brothers circus was grander than the troubles of hard working Americans when it opened in 1884, a welcomed reprieve, and larger than life! An era is coming to an end, and this is one of the reasons I am sad, so many things are ending. It was a simpler way of life, of focusing on what or whom is in front of you instead of the electronic gadget of the month. I salute you Big Top and all the animals and folks who made your marvelous!